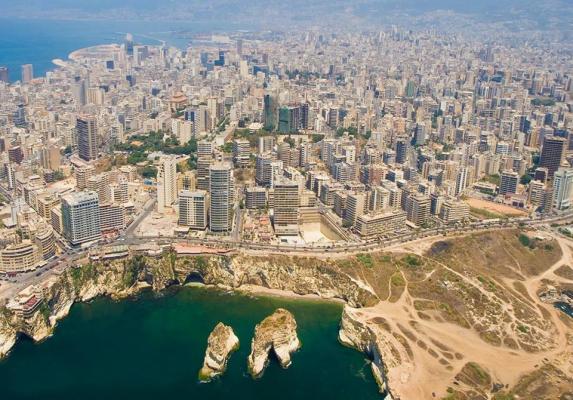 Lebanon anno 2014 seems a fragile state. The country has been marked for decades by a population divided along sectarian lines and a complex and divided political landscape. The outbreak of the civil war in Syria has further increased the challenges, presenting Lebanon with a refugee crisis and an exacerbation of sectarian tensions.

There is much talk of a spill-over of the Syrian conflict into Lebanon, even of a renewal of the civil war which devastated Lebanon from 1975-1990. But is this realistic? Or might Lebanon well be able to handle the challenges it is facing?

In this panel discussion, our speakers will give insights into Lebanon’s complicated history and present and will look into the key question: what will the future bring for Lebanon?