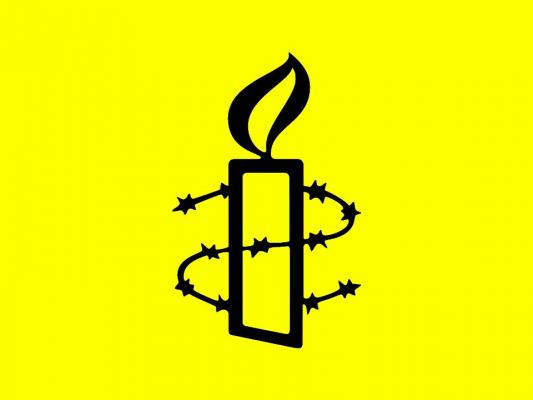 The situation of human rights in Israel, especially since last summer, remains dire, with Palestinian citizens of Israel viewed as a threat to security and the demographic balance. As a human rights organization, Amnesty International endeavours to address the worst of these abuses. In the face of the recent hostilities, Amnesty maintained that all people must be guaranteed freedom of speech, security, and protection against collective punishment. Furthermore, Amnesty Israel is adamant that security concerns do not supersede international law, and suspected war crimes on all sides must be investigated by independent observers. Acting as human rights defenders in times of war is particularly challenging and brings added complications to Amnesty ongoing activism. Yonatan Gher will discuss this complex reality as Israeli human rights defenders and his responsibility to ensure, that all rights of Palestinian are protected.

Yonatan Gher will speak about two recent campaign of Amnesty: the Campaign against the Discrimination of Palestinian Citizens of Israel, that focus on the issues such as the right to housing, freedom of speech and freedom to protest, and the Human Rights under the Occupation Campaign.

Admission €5, including a drink

The discussion is organized by gate48