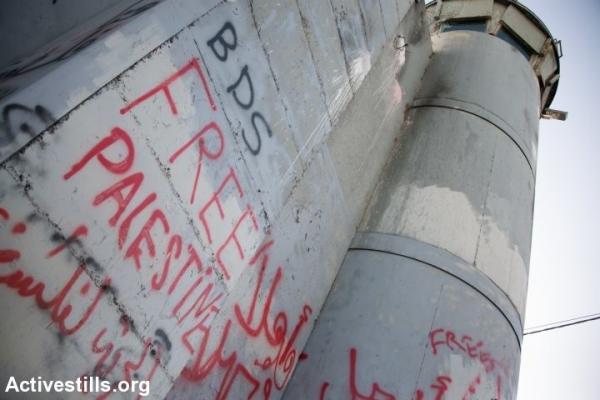 Public discussion with: Omar Barghouti, founding member of the Palestinian Campaign for the Academic and Cultural Boycott of Israel (PACBI) Eyal Sivan, Israeli filmmaker, Honorary Fellow - European Center for Palestine Studies, University of Exeter, UK The discussion will address different questions in relation to the growing global boycott movement like: Should culture be regarded as “above politics” and therefore be spared the growing boycott against Israel? Does the cultural boycott inherently conflict with freedom of speech and freedom of exchange of ideas? Is it fair to compare Israel to South African apartheid despite the obvious differences? What impact can the cultural boycott have on the global struggle for Palestinian rights, justice and equality? How can Israelis be part of the global boycott movement? The discussion is organized by Palestine Link, gate48, and De Leonhard-Woltjer Stichting.